In 2005 I woke up one ordinary morning in San Francisco and opened my journal. I spontaneously wrote down the question "What do I want?" and then the answer "A true teacher." Curious! I hadn't known I wanted a "true teacher" until I wrote the words.
I went to work and then afterward, instead of taking my normal bus ride home, I wandered aimlessly over to Polk Street and into Fields Bookstore for my first time, simply because I liked the green color of the awning outside. Inside, I walked straight to a book with the same colored green cover called Only This! by Dorothy S. Hunt, read a handful of poems, and became dizzy and covered in goosebumps with a visceral recognition of something more true than I had ever encountered.
I spent three years meeting privately with Dorothy as my first spiritual teacher, the love and transmission of spiritual truth blazing through my conditioning and unwinding me into what I could only describe to her as "an ocean of Love." "That's what you ARE," she responded. Curiosity led me to join silent retreats led by Dorothy and another beautiful teacher in the Bay Area named Mukti.
I moved to Boulder, CO in 2009 and soon after met my next teacher, Diane Musho Hamilton, whose embodiment of wise and hilarious humanity with potent, liberated wakefulness also instantly ignited a deep calling. I have been practicing and training in Zen with Musho Roshi ever since, ordaining as a monk in 2012 and becoming a Senior Monk and Dharma Holder in 2018. I am dumbfounded and delighted by my good fortune to encounter such generous and badass female spiritual teachers in this life.
I'm humbly excited to now be empowered to support others in the art of meditation. For me, there is no greater gift in this life than spiritual practice and becoming more human. 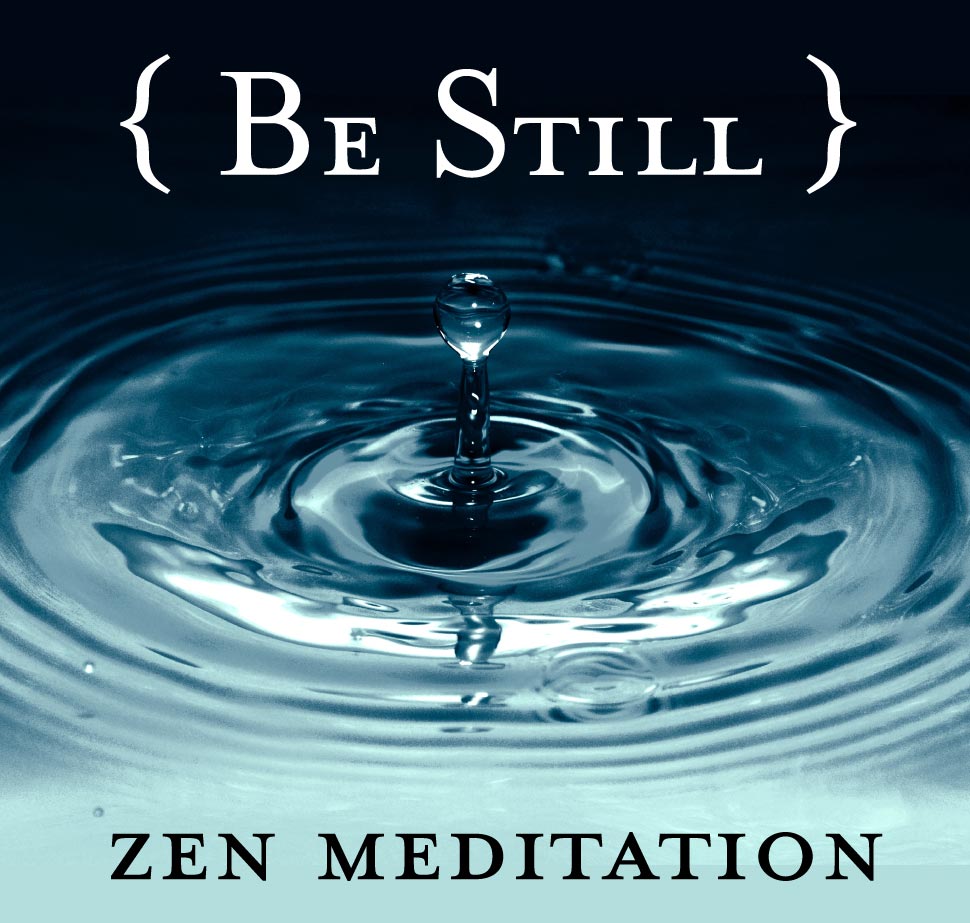 Zen Meditation //  for all levels with Brooke McNamara
Zen meditation is a great adventure in sourcing your own direct wellspring of true wisdom and care.
By-Invitation group on Tuesdays 8:15-9:45 am in Brooke’s home zendo.
Contact Brooke if interested. 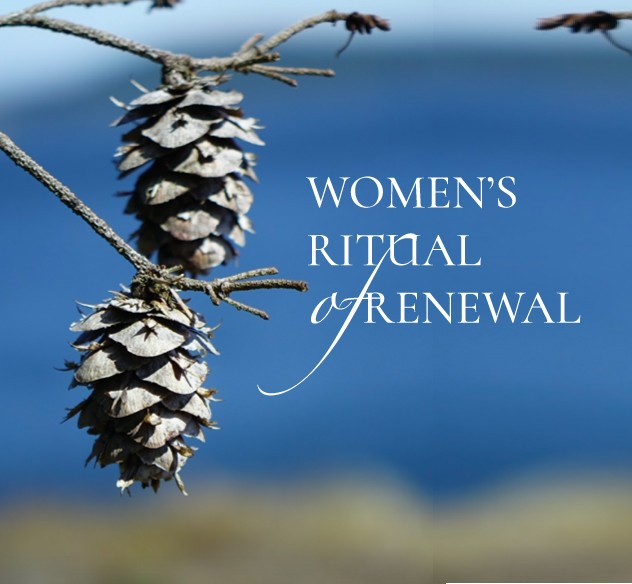 An online mindfulness course for changemakers, activists, innovators and disrupters.

Join a collective of women as we gather together alone to nourish and resource ourselves from our deepest inner knowing and being. Through this virtual half-day retreat, we will turn our attention inward to deeply listen to ourselves, to each other and the world around us.